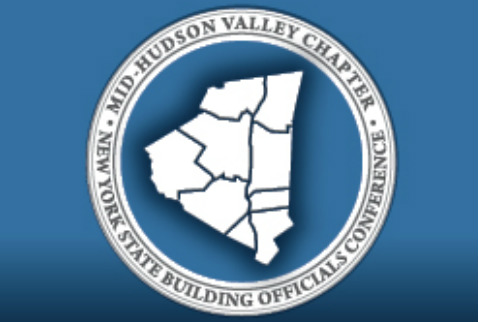 Our bylaws spell out how we achieve the goals outlined as our purpose:

a) by distributing information to the members and the general public;

b) by sponsoring legislation of benefit to members and the general public;

d) by publicizing the existence and activities of the Chapter through contact with public officials in other branches of government and with the general public;

e) by collection of dues;

f) by such other means as the Chapter Governing Body may, from time to time, determine as consistent with the expressed purposes of N.Y.S.B.O.C. and the Chapter;

g) by enrolling, as a N.Y.S.B.O.C. affiliate, with the following: the Building and Code Administrators International, the Eastern States Building Officials Federation, the Association of Towns of the State of New York, the New York State Conference of Mayors, Council of American Building Officials, the Fireman’s Association of the State of New York (FASNY),